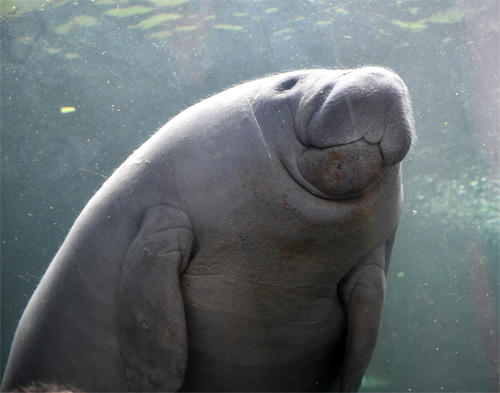 You’re here because you’re interested in manatees. We’re here to tell you all about manatees. Here at the Manatee Swim Center we pride ourselves on knowing all about these gentle giants. So enough of the mana-tease…let’s get on with some fun facts!

We hope you’ve enjoyed this fun foray into the world of the manatees. Now that you’ve read all about them, come and swim with manatees too – it’s an experience you’re sure to treasure for years to come!